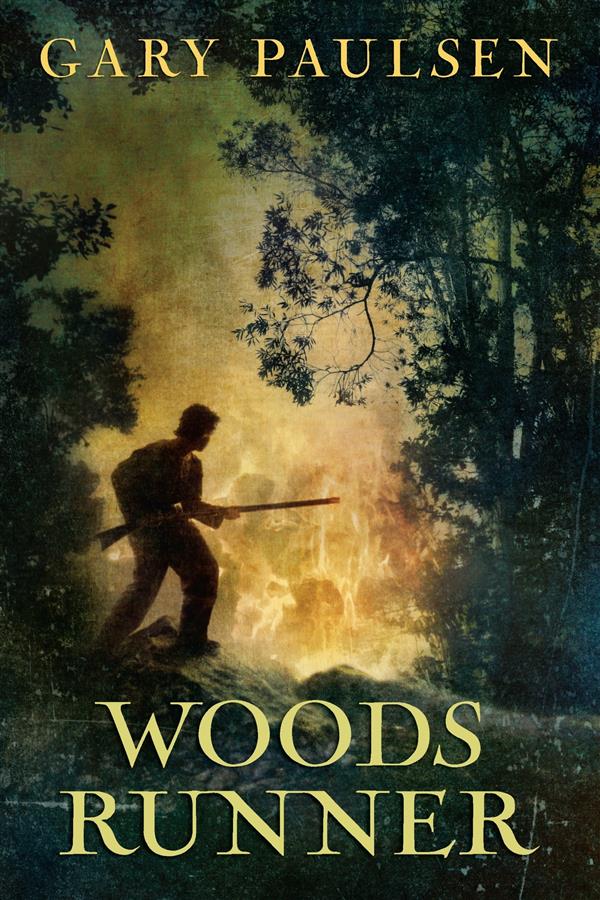 13 year old Samuel lives with his parents on the edge of the wilderness in the British colony of Pennsylvania, a long way from the civilization of any town. Samuel knows how to hunt and how to survuve in the untamed forest that surrounds his home on the frontier, where it can take days for news to arrive. There are rumors that American patriots have begun a bloody war against the English. To Samuel, the fighting in the cities and towns to the east seems far away.

Then the war comes to him.