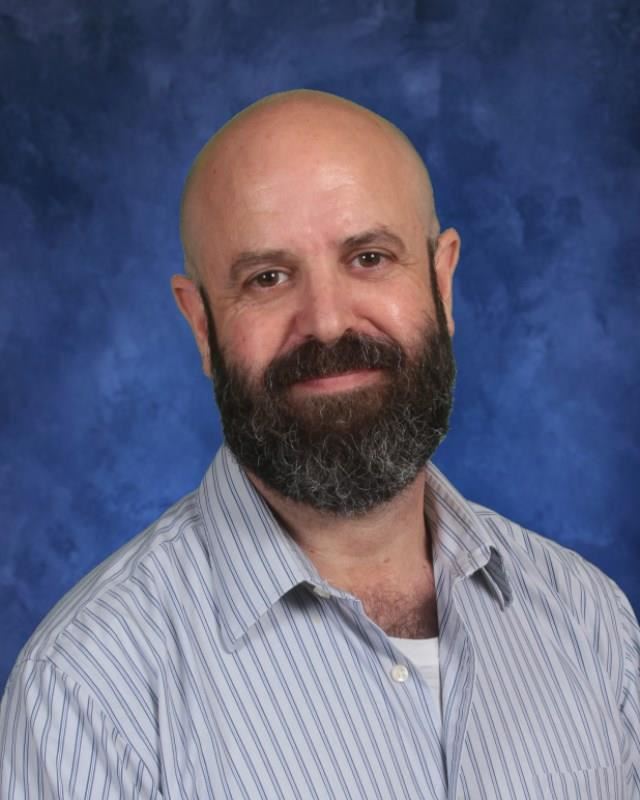 Richard Ehrenworth is a preschool teacher originally from New Jersey.  After receiving degrees in Economics and Psychology (with a concentration in Developmental) from Tulane University, Richard received his Early Childhood Education teaching certification from SUNO.  Mr. Ehrenworth has been teaching preschool since 2004, having taught in New Orleans before coming to St. Bernard in 2007. Mr. Ehrenworth’s greatest joy is spending time with his eight-year-old son and wife. Richard also enjoys reading and traveling, taking every opportunity to see the country and the world.

If you are having trouble viewing the document, you may download the document.
Copyright © 2002-2023 Blackboard, Inc. All rights reserved.