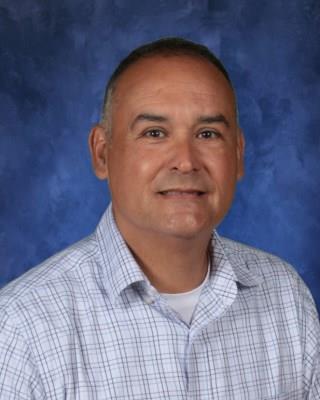 A 1986 graduate of Chalmette High School, he was state champion in the 1600 meter run at the LHSAA State Indoor Championship Meet.  José earned his bachelor's (B.A.) degree in political science and Master of Education  (M.Ed.) from Southeastern Louisiana University.  José spent the past 4 years as assistant principal, PE teacher, and Spanish I teacher at Roseland Montessori School in Tangipahoa Parish.  Prior to this, he spent 22 years as Spanish teacher, assistant principal and principal at St. Thomas Aquinas High School in Hammond.

Being selected as an inductee to the St. Bernard Parish Sports Hall of Fame in 2017, recipient of the Brotherhood/Sisterhood Award for the Diocese of Baton Rouge in 2005, and Louisiana Sportswriters Association Coach of the Year in Class 2A for Track & Field in 2004 are only a few accomplishments that he is proud of in his career.  José coached 9 LHSAA State Championship teams in girls track & field and girls and boys cross country.