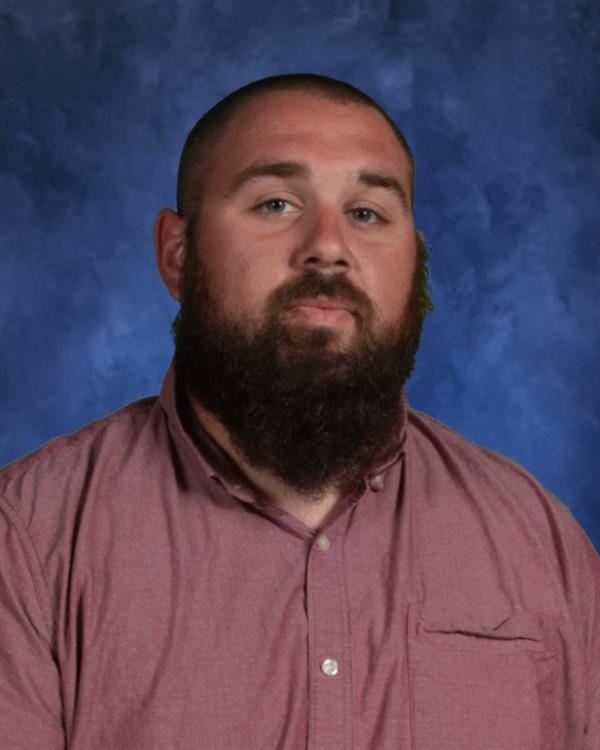 Kaleb Lambert is the Band Director at Chalmette High School.  He is a Chalmette High School graduate, class of 2010 and recieved his Bachelor in Music from the University of New Orleans in 2015 and recieved his full teaching certification from Southeastern Louisiana University in 2017. Currently in his sixth year in education, he spent the first three years of his career at Holy Cross High School as their marching director and then one year was a Trist Middle School. Mr. Lambert is returning to CHS in charge of the Fighting Owl Marching Band, Concert Band, Jazz and Brass band.