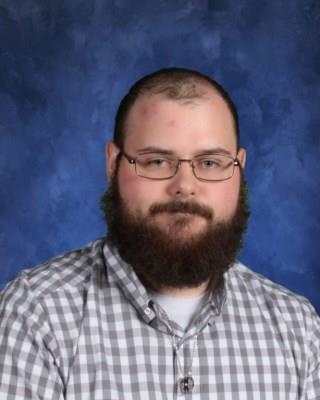 Outside of school, Mr. Brownell is a fan of nerd culture and can be seen at any local conventions trying to get autographs or pictures! He is a huge sports fan as well, supporting his favorite sports teams: the Boston Red Sox, New Orleans Saints and Pelicans, Los Angeles Lakers, and Baltimore Ravens. As a History nerd, he also loves to read about many subjects such as World Wars I and II, the religions of the world, and his favorite genre of music: heavy metal! Mr. Brownell is always willing to have a conversation about any of his passions so don't hesitate to talk to him about something!