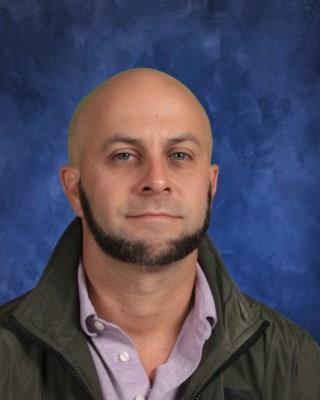 Mr. Dorcey is entering his third year at Chalmette Elementary. He will be teaching fourth and fifth grade special education, in the area of English/Language Arts. Danny is a graduate of Archbishop Hannan High school where he was an honor student who lettered in all four major sports. He went on to college at Loyola University of New Orleans where he graduated with a major in Communications and a minor in History, while playing collegiate baseball for the Wolfpack. Dorcey chose the education field because of the opportunity it gives him to have an impact on young lives. He also is a volunteer coach at Carolyn Park where he coaches many of our students in flag football, football, and basketball.