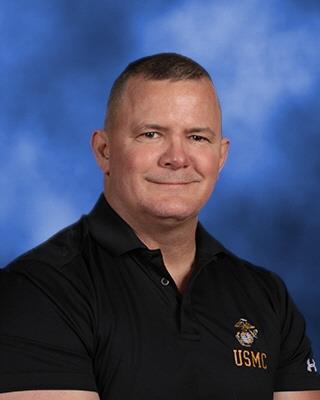 In 2002, Mr. Massey began teaching in Jefferson Parish until Katrina forced him to relocate his family and take a job teaching in Slidell.  Once again returning to the Southshore in 2007, Mr. Massey worked in the film industry until Hurricane Sandy called him to aid in the recovery in New Jersey and on Long Island, New York as a Security Specialist.  When the recovery was on track, the educator in Mr. Massey was again revived in 2013.