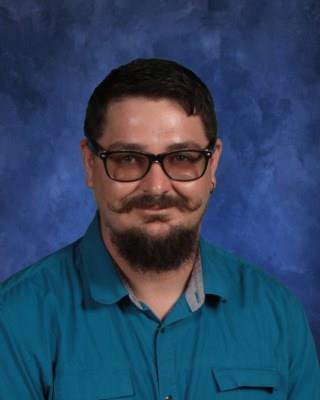 Jason Childers is the Digital Media and Media Arts instructor at Chalmette High School.  He has held this appointment since 2017.  Mr. Childers also teaches and has taught Fine Arts courses at Nunez Community College since 2014.

Originally from Chicago, Mr. Childers is a practicing and exhibiting artist and educator.  He received his BFA from the School of the Art Institute of Chicago (2009), his M.Ed from the University of Illinois at Chicago (2011), and his MFA from the University of New Orleans (2014).  His artwork has been exhibited all over Chicago, New Orleans, and most recently in the Whitney Biennial at the Whitney Museum of American Art in New York.  At Chalmette High School he is excited to cultivate and nurture creativity and imagination through digital media and design, working to foster a future of innovative young adults.