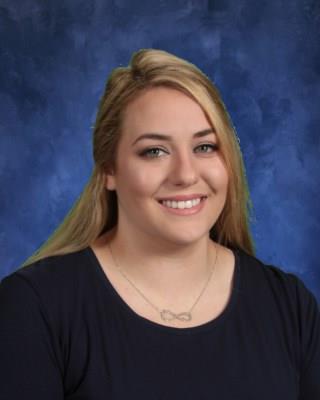 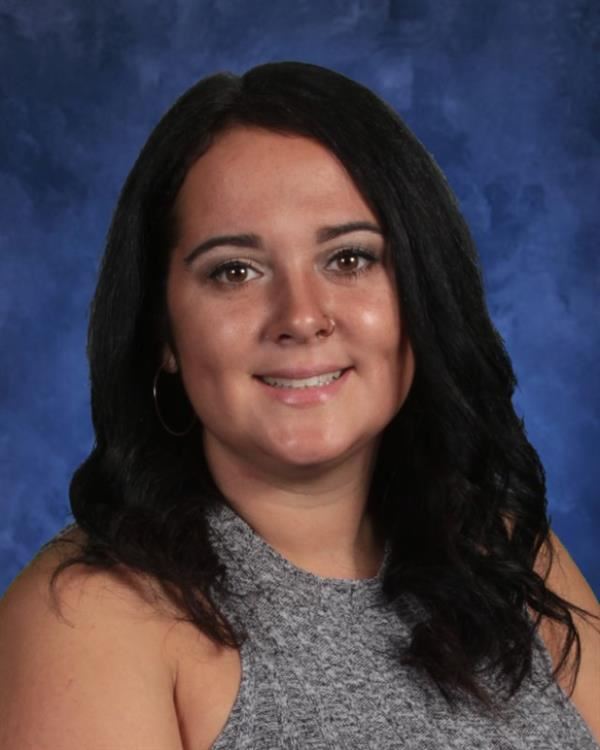 Coach Ramirez has been playing soccer since her 8th grade year at Chalmette High School in 2007 all the way until she graduated in 2012. The main position she plays is defender. She was captain of the Chalmette High School soccer team in 2011. From 2014-2016 she played as a defender for the Jambalaya News Women's soccer team in Kenner. Following that, she took a break and began playing soccer again in 2019 for the Crescent City Soccer League in New Orleans. She joined a co-ed soccer team as a defender, which then inspired her to create her own co-ed team in the Crescent City Soccer League. Soccer is a big part of her family's life, as every Sunday she plays soccer games alongside her husband, brother-in-law, and little brother, with her children coming to cheer them on for every game.