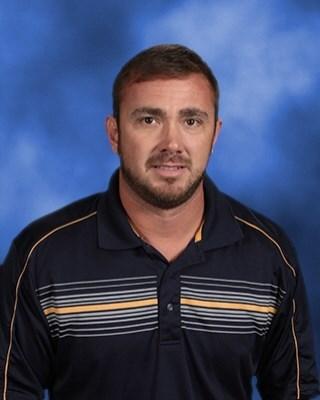 Coach Marrione's passion is and always has been sports.  While enrolled at Southeastern University, he began coaching track and basketball at Tafton Academy.  He received his BA in General Studies with an area of concentration in Kinesiology.  Coach later returned to school where he earned his teaching certification in Physical Education from Southern University.  Coach Marrione has been the football coach at SBM since the school opened in 2008 and is looking forward to another great season.