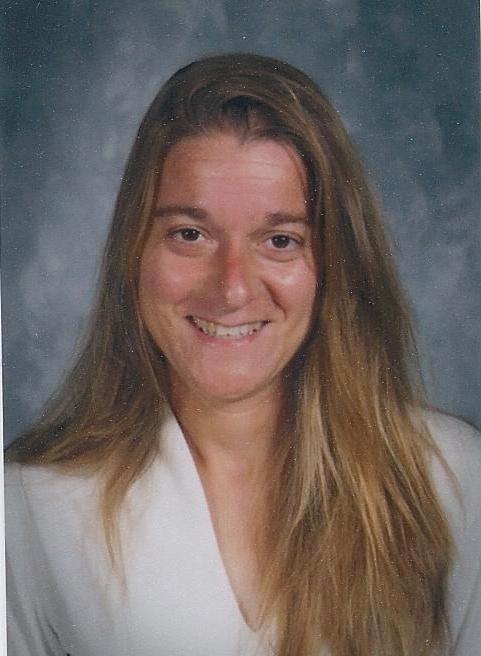 Coach Jennifer Gioia began her cross country and track running career prior to the beginning of her freshman year at Andrew Jackson High School. She participated in the National Junior Olympics several times in long distance events, an earned top 10 in state and district honors for cross country and district honors for track. She was also a member of the soccer and tennis teams.   At the UNO, she competed for the university on a cross country, indoor and outdoor track scholarship, and earned the Sunbelt Conference Medallion Award for Athletic and Academic Excellence. She was also a nominee for NCAA Woman of the Year. Coach Gioia still actively trains and competes in road races and trail runs, and serves as an officer in Chalmette Track Club.

Upon beginning her teaching career in St. Bernard Parish at Sebastien Roy elementary and middle school, she was asked to assist in track at the school. At Andrew Jackson High School, she served as assistant country coach until August 2005 and assistant girls soccer coach.   In 2006, Coach Gioia became assistant cross country and head girls soccer coach at Chalmette High School. The cross country teams have earned multiple district titles, and the girls soccer team has earned multiple playoff appearances under her direction. She currently servers as head coach for cross country and girls soccer. She is also a Latin and World History GT teacher at the Chalmette.

Hard work is essential to success in athletics, academics, and life. I do not ask my athletes to do anything that I would not do myself.

Coach Rosemary Gioia began her career in the St Bernard Parish School system as an English teacher at Andrew Jackson High School. Later, she became Senior Guidance Counselor until August 2005. She briefly was Freshman Counselor at Destrehan HS before returning to the St Bernard Parish School System after Katrina, where she was Senior Guidance Counselor at Chalmette High School until her retirement from full-time academic duties in 2007. She has also clerked for Judge Robert A. Buckley of the 34th Judicial District Court from 2008-2012. Currently, she is a Reading Interventionist for St. Bernard Parish School System, based at Joseph Davies Elementary School in Meraux.

Coach Gioia aims to give the same excellence to other’s people’s children as she would want for her own.