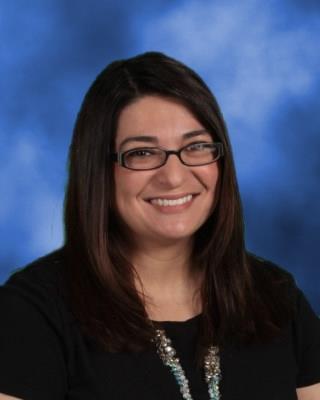 Jaymi Marchese has been a part of the Davies family for 9 years.  Jaymi graduated from the University of New Orleans in 2004 with a bachelor’s degree in Music Performance with emphasis in Classical Flute.  During this time she performed in small and large ensembles, as well as various solo performances, including a master class hosted by the Paris Conservatory of Music.

Jaymi received her teaching certification from the Louisiana Resource Consortium for Educators in 2007.  She began her teaching career at Franklinton Elementary as a third grade teacher.  Following her time  teaching in Franklinton, she moved to Germany for several years.

After returning from overseas, she was invited to be a part of the Davies team.  She taught 3rd, 4th, and 5th grades before her move to music in 2014.  Jaymi is ecstatic to finally be teaching her passion.  She is currently pursuing her master's degree in Educational Leadership from The American College of Educators.