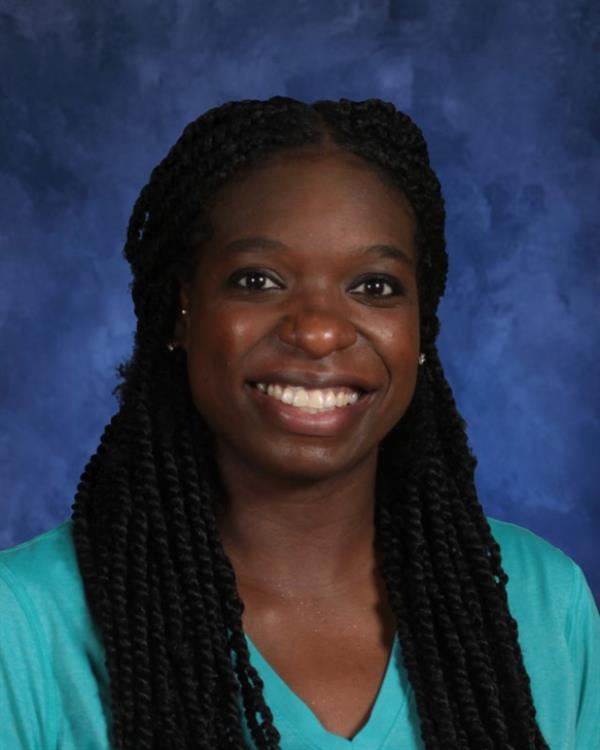 Shondra Johnson is a certified Pysical Education teacher and also has a bachelor's degree in business marketing. She has been a teacher at Chalmette High for over ten years. She is the head girls' basketball coach. Coach Johnson has over ten years of teaching experience.

In addition to her ten years at CHS, she has two years at Brookwood in Georgia, and one year at Tuscaloosa Academy in Alabama. She also taught at Tulane University and Samford University. Shondra Johnson went to high school at St. Mary's Academy in New Orleans, LA and graduated from the University of Alabama in Tuscaloosa, AL.

Coach Johnson, a New Orleans native and all-SEC performer at Alabama, was a memeber of the coaching staff at Samford University prior to her tenure with the Green Wave. Johnson began her career in coaching at Chalmette High School from 2003-2005, earning district coach of the year honors and leading the team to an undefeated district championship season. She was a Parade Magazine girls' high school basketball All-American at St. Mary's Academy in New Orleans, LEADING THE TEAM TO ITS ONLY STATE CHAMPIONSHIP.

Johnson served as an assistant coach for the Kenner Angels AAU basketball team, a team she played on for seven seasons. In 2008-2009, she was an assistant on Mike Morris' staff at Samford. She also served as the head coach of the Brookwood School 2006-2008 seasons. There, she earned regional coach of the year honors and guided the team to the state finals in 2006-2007 and the state final four in 2007-2008.

As a guard for the University of Alabama, Johnson was a three-time All-Southeastern Conference, resided seventh on the Crimson Tide's all-time scoring list with 1,411 points (12,3 per game). On Alabama's career leaderboard, she ranks second in career free throws made, third in assists, and fifth in steals. As a senior in 2002, she led Alabama in scoring, assists and rebounding.