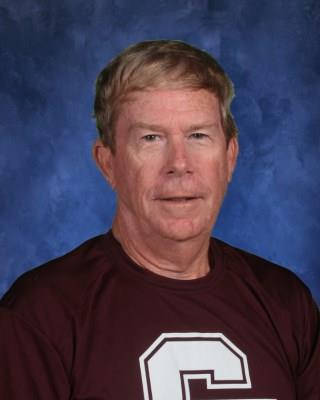 Coach Walker has been teaching and coaching at Chalmette since 2010.  Prior to coming to Chalmette, he has worked as an administrator and teacher at several New Orleans area schools.  Coach Walker formerly served as the head football coach at Holy Cross, Archbishop Hannan, and De La Salle high schools.  In addition, he also served a year at Tulane University as a graduate assistant football coach.  He has also worked as an Athletic Director and Assistant Principal.  Coach Walker earned his master’s degree from Louisiana State University in Exercise Science.  Coach Walker has a daughter and a son who is currently an assistant football coach with him at Chalmette High School.