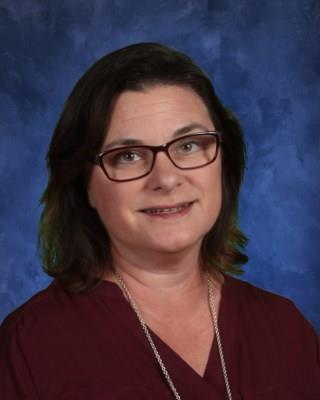 Dr. Sanchez loves languages!  She speaks four—English, Spanish, Japanese, and Papiamentu (a Spanish-based creole), and has studied others.  Her main interest lies not in a specific language, but in the structure of human language in general (linguistics), and the ways in which humans use language to create social meaning (sociolinguistics, linguistic anthropology).  In particular, she has studied language variation and change (dialects, and how dialects and languages change over time), especially in bilingual/ multilingual communities.  She is excited to introduce students to the thrill of learning a second language.  She hopes they appreciate the academic topics, as well as how awesome it is to make the extra effort to communicate in someone else’s language and be successful at it.

Dr. Sanchez has been with St. Bernard Parish Schools since 2013.  She currently teaches Japanese and Spanish, and assists with the Japanese Cultural Club and 4-H.  In her spare time, Dr. Sanchez works on her farm.  She is a Louisiana Master Gardner and registered beekeeper.