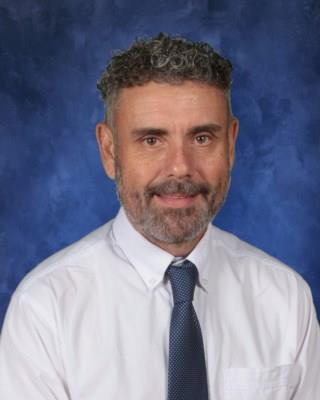 Jason Rusk is the Talented Music teacher at Chalmette High School. He served as director of the CHS Fighting Owl Band from 2004 - 2019. In addition to the marching band duties, Mr. Rusk also directed the CHS Jazz Band, Brass Band, Concert Band and Pep Band. He is a graduate of Chalmette High School, class of 1992 and also received a Bachelor of Music degree from Southeastern Louisiana University and a Master of Music degree from the University of Southern Mississippi. Mr. Rusk began his career in music performance playing the clarinet in numerous orchestras and bands which led him to performance venues throughout the United States, Canada, Central America and Europe. After earning his certification in public school education, Mr. Rusk moved to the classroom in 2002 to begin his career in teaching.