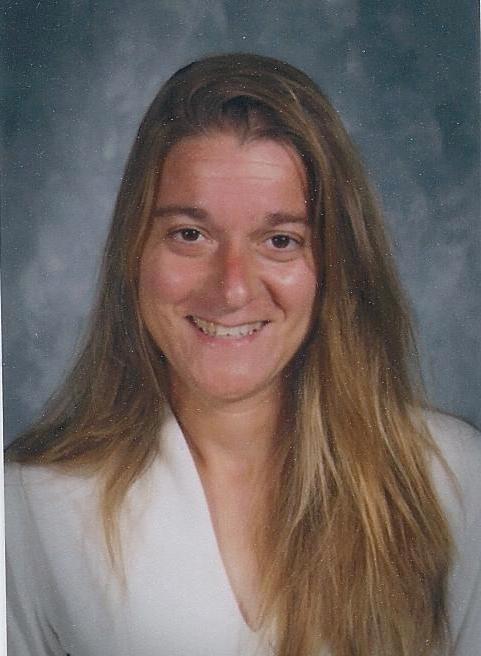 Jennifer Gioia is a graduate of Andrew Jackson High School. She holds three degrees: BA in English, MA in English, and a BA in Philosophy, and holds 30 additional graduate hours, all from the University of New Orleans. She is certified to teach Latin, English, and Social Studies (from UNO), and is Academically Gifted certified in the same subjects (from Northwestern State University).   She has taught Elementary Special Education at Sebastien Roy Elementary, English and Latin at Andrew Jackson HS, English at Nunez and Delgado as an adjunct instructor, and English at the University of New Orleans. Currently, she teaches Latin and World History GT and an adjuct instructor of philosophy at Nunez.  She is also the head coach for the Cross Country and Girls Soccer teams, assistant tennis coach, and the sponsor of the Philosophy Club.

In addition to teaching and coaching duties, Ms. Gioia is currently a mentor teacher.  In 2013, she was named Secondary Teacher of the Year for St. Bernard Parish, and in 2016, she received the Faculty Award in Philosophy from the University of New Orleans.