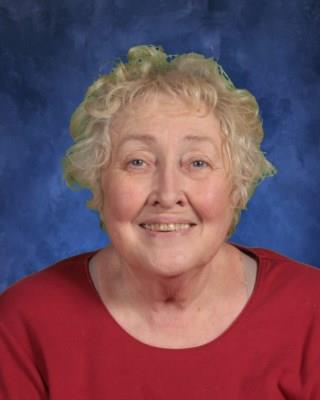 Patricia Babin has been teaching science for thirty-eight years, most of them at Chalmette High School.  She has taught most of the sciences offered at CHS.  Ms. Babin received her Bachelor's Degree in Biology and Master's Degree in Science Teaching at the University of New Orleans where she specialized in Chemistry and Earth Science.  She has also completed thirty-six hours beyond her Master's in science, education and the arts.  While working on these hours she also supervised student teachers in all disciplines at UNO in the Education department.  She is also a former Teacher of the Year for the St. Bernard Parish School District.  Ms. Babin is a long time sponsor of CHS Live, the drama club of CHS.  In the last thirty-six years she has directed many theatrical productions for the club.  She also was a class sponsor for nine years.  Many of Ms. Babin's interests involve science and the arts.  She is an avid bird watcher, naturalist and animal enthusiast but also enjoys music, singing and the theater.