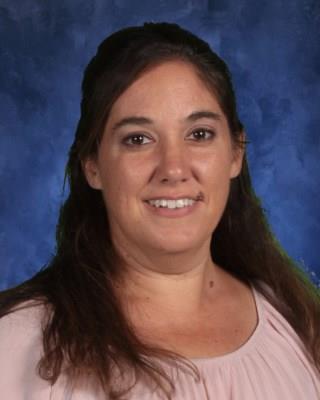 Janet Totora has taught Pre-K4 at Arabi Elementary since 2008.   She attended Promised Land Academy, St. Mark's Elementary and graduated from Archbishop Hannan High School in 1993.  She received a Bachelor of Science in Social Counseling from Our Lady of Holy Cross College in 2001 and then completed her Early Childhood Teaching Certifiction at SUNO in 2008.  Since graduating high school the only jobs she's ever had, has been working with children. Whether it was working with infants at a daycare, being a lifeguard/swim instructor at a summer camp, being an assistant teacher or leading the classroom as a teacher for children up to the eighth grade, she's always known she wanted to teach.

When Janet isn't working she enjoys horseback riding, and walking with her dog, Storm.  She also likes spending time with her family and friends going to festivals and finding new restaurants in the city.